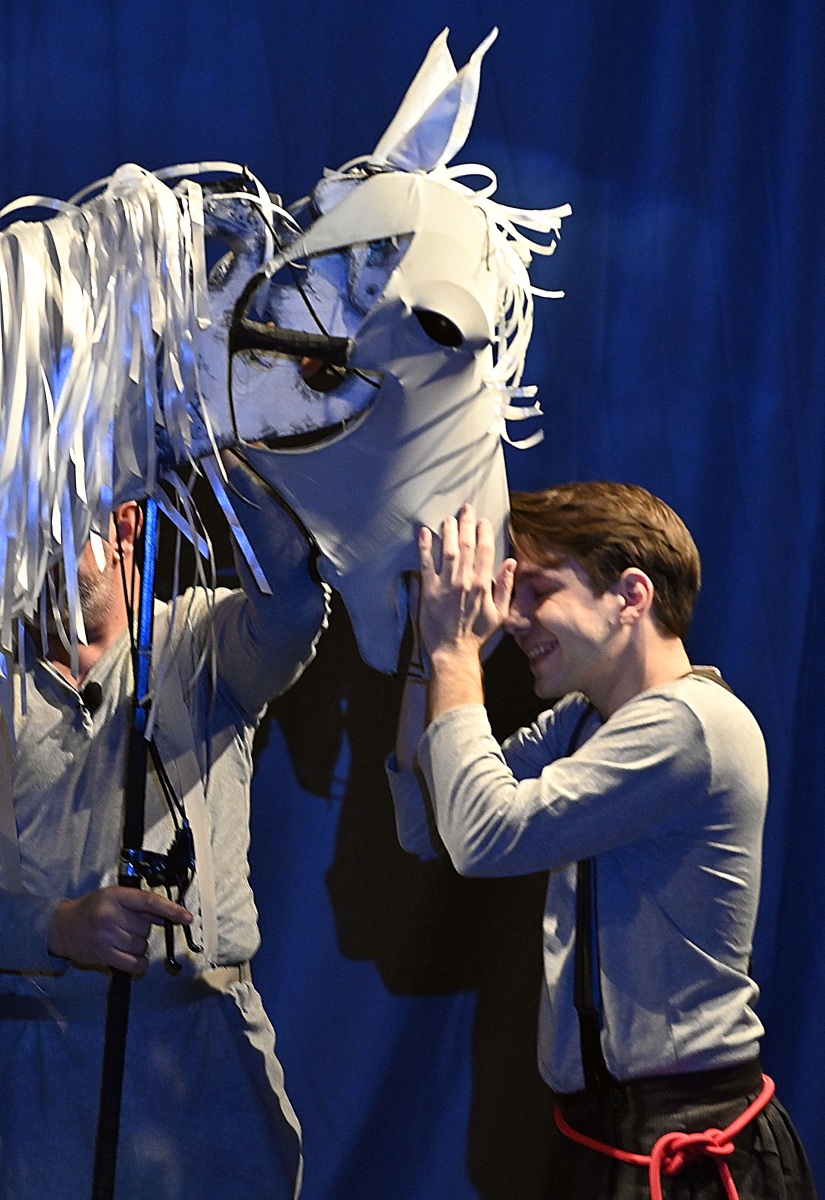 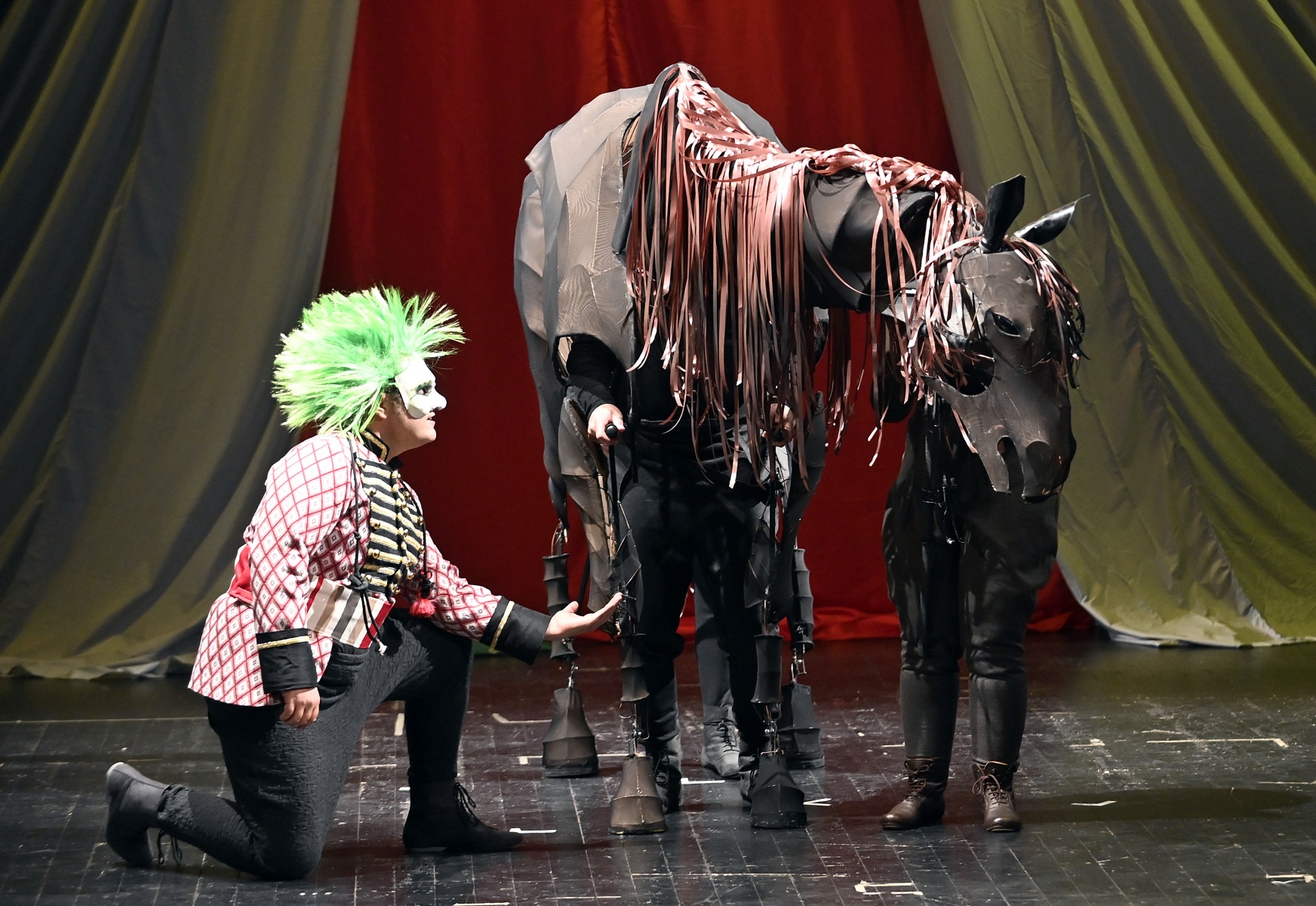 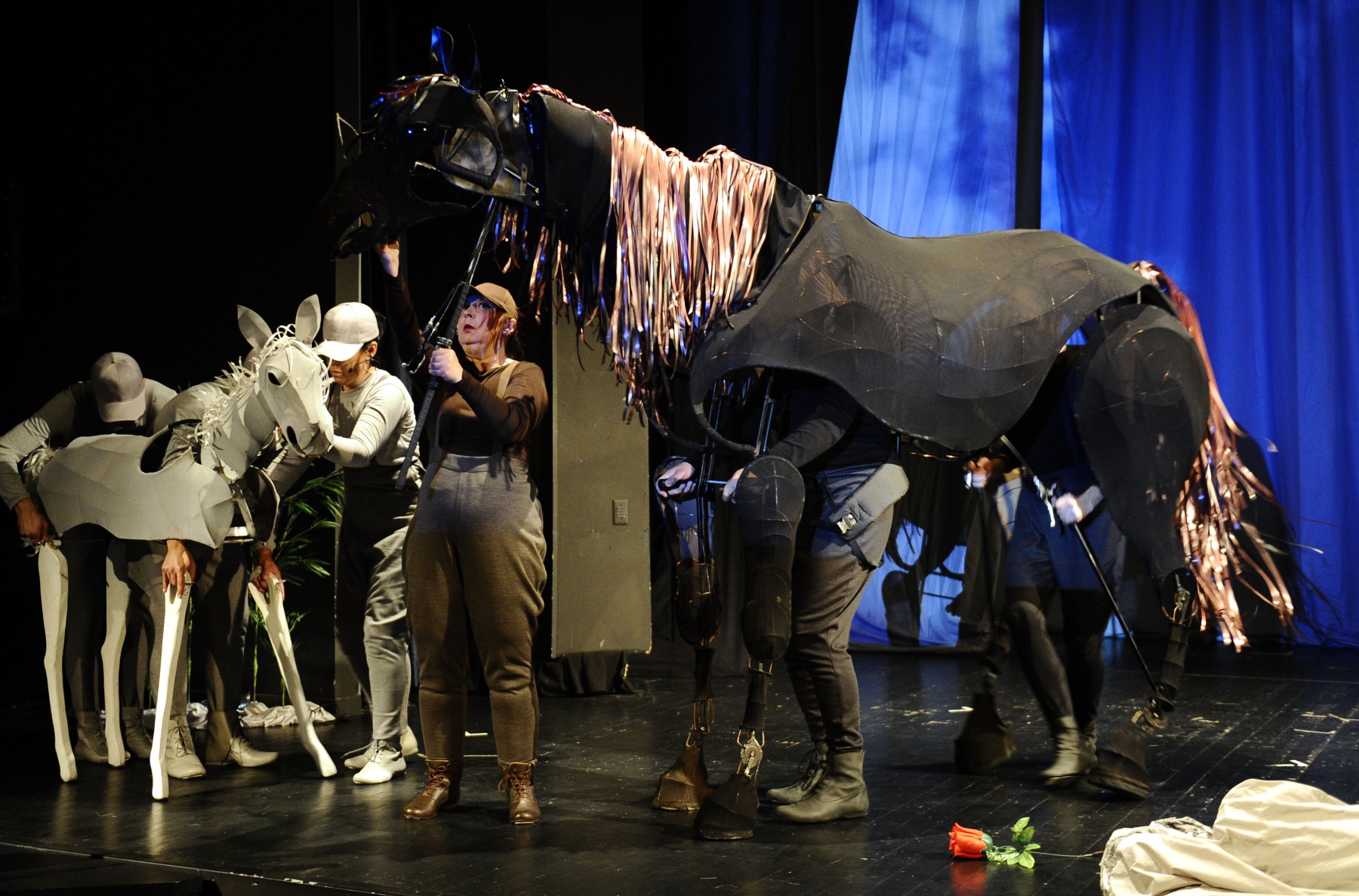 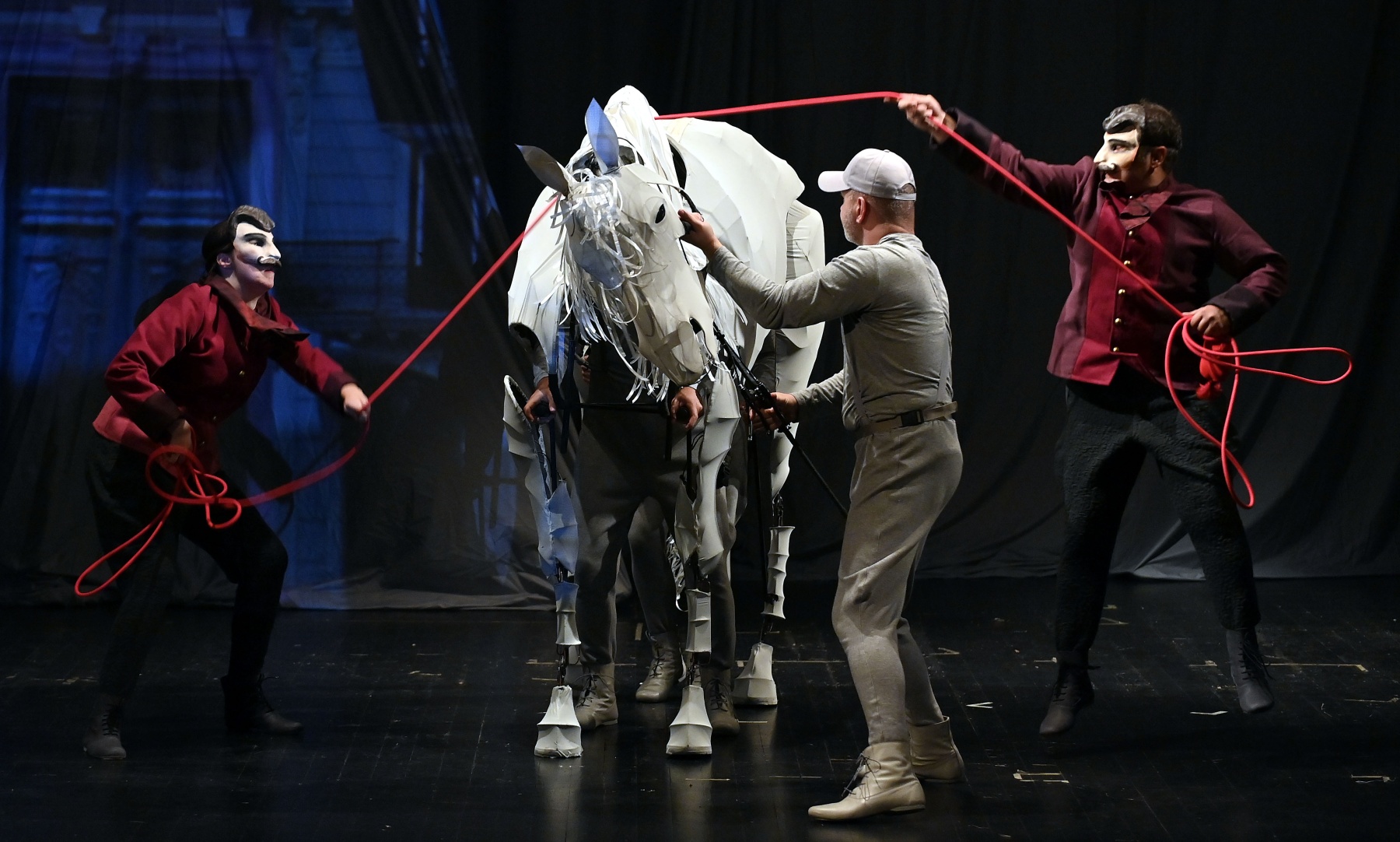 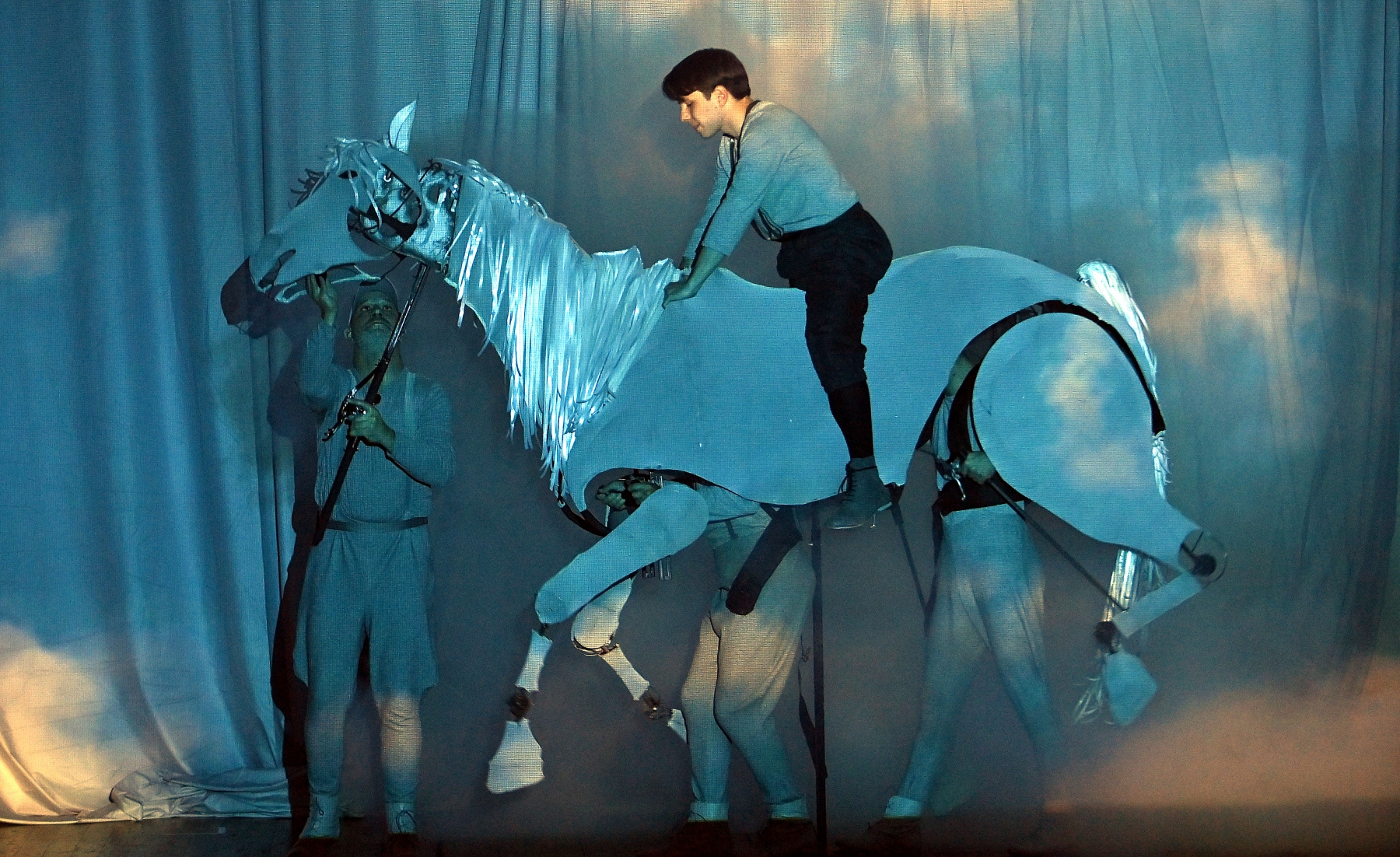 The White Mane is a wild, lonely horse that needs endless space to gallop. A proud knight, with his own will and laws, becomes a prey for people who do not respect his freedom but want to rule him. Folko, a boy who is growing up in similar conditions as the mane, is the only one who sees a friend in him. The love between the little fisherman and the unbridled horse grows into their joint fight for freedom, which they eventually pay with their lives. People who want to capture and rule the life of the animals, to apply themselves as rulers of the world, disturb nature and do not value sharing this planet with other beings.