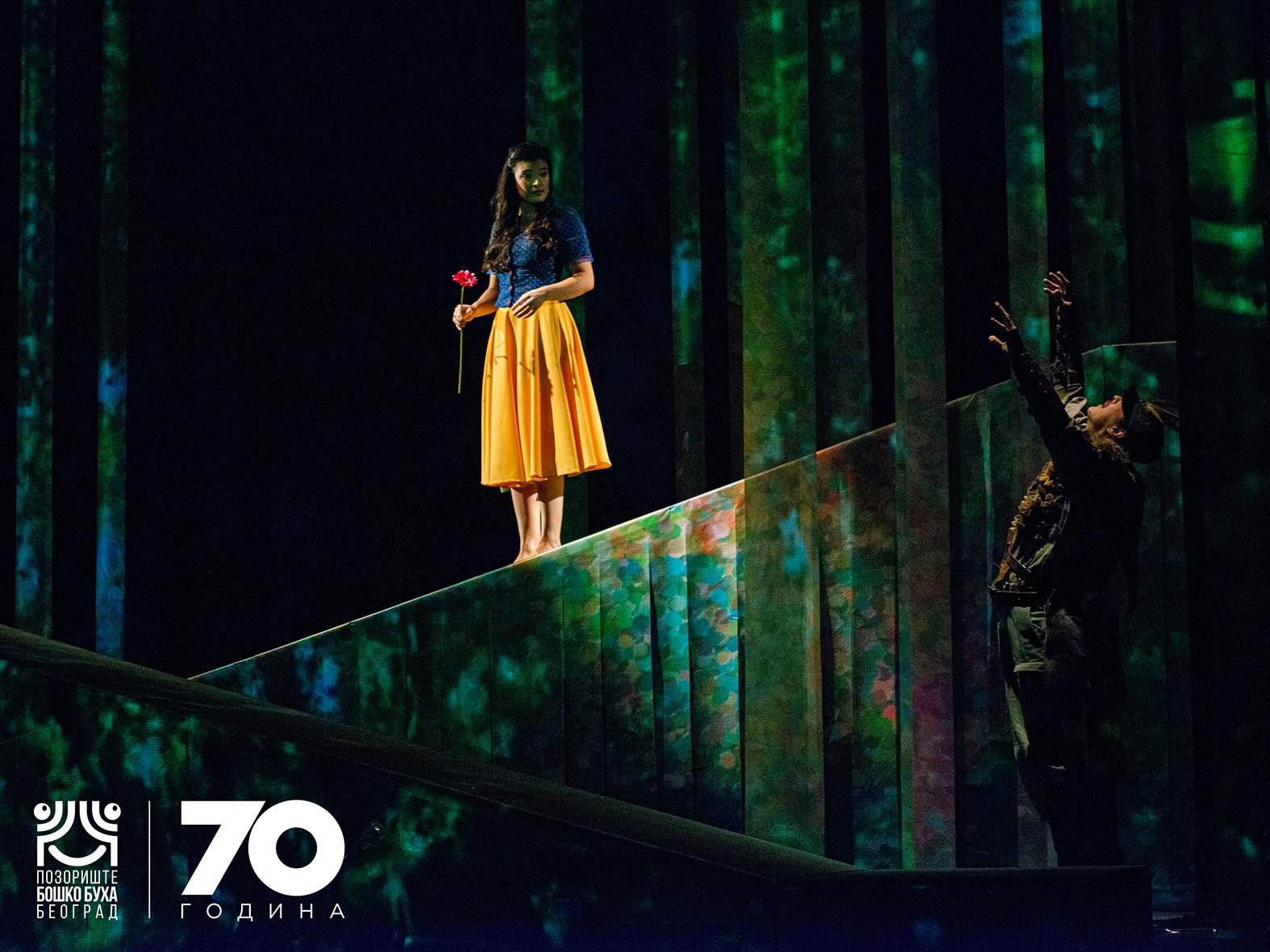 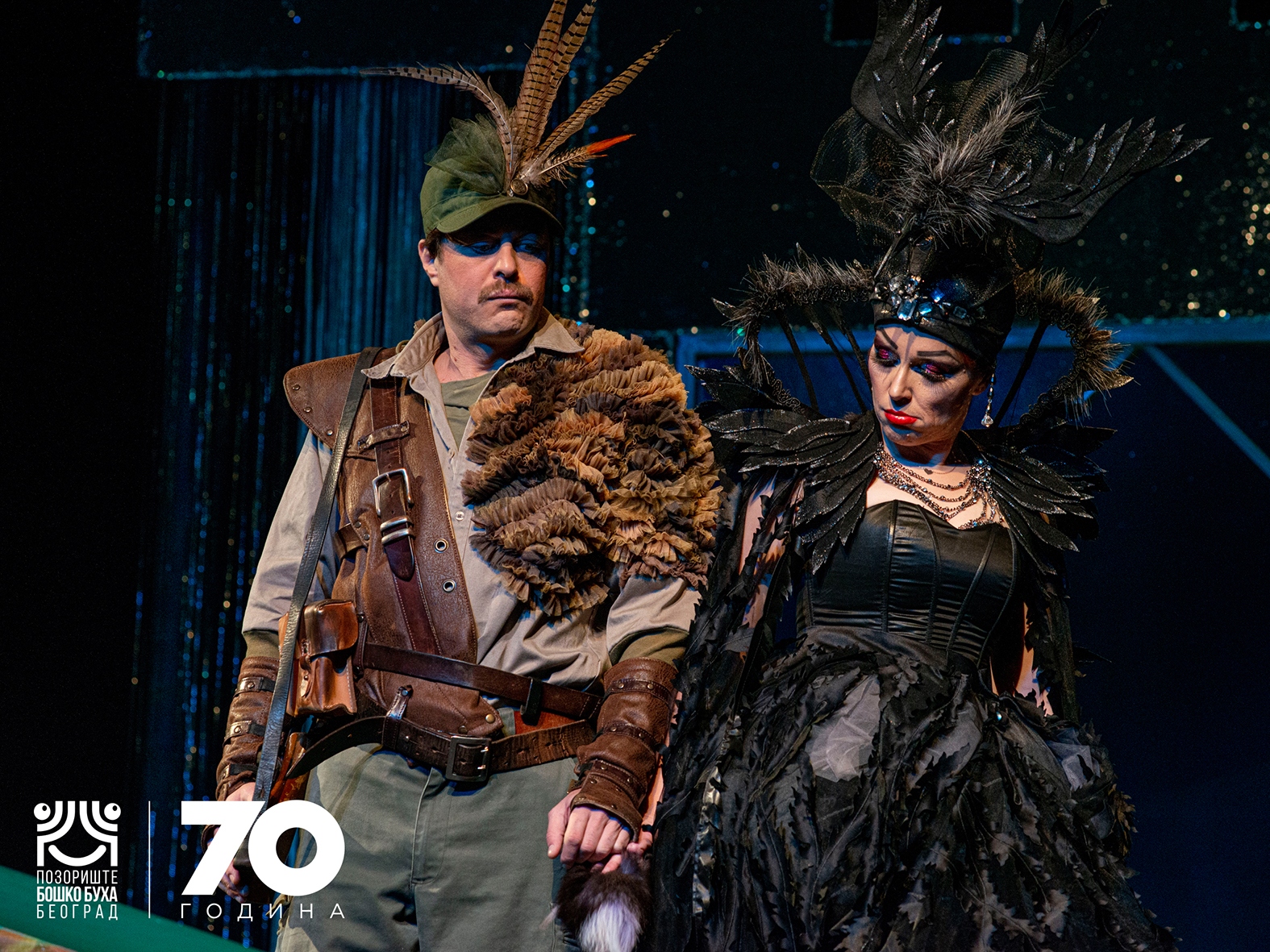 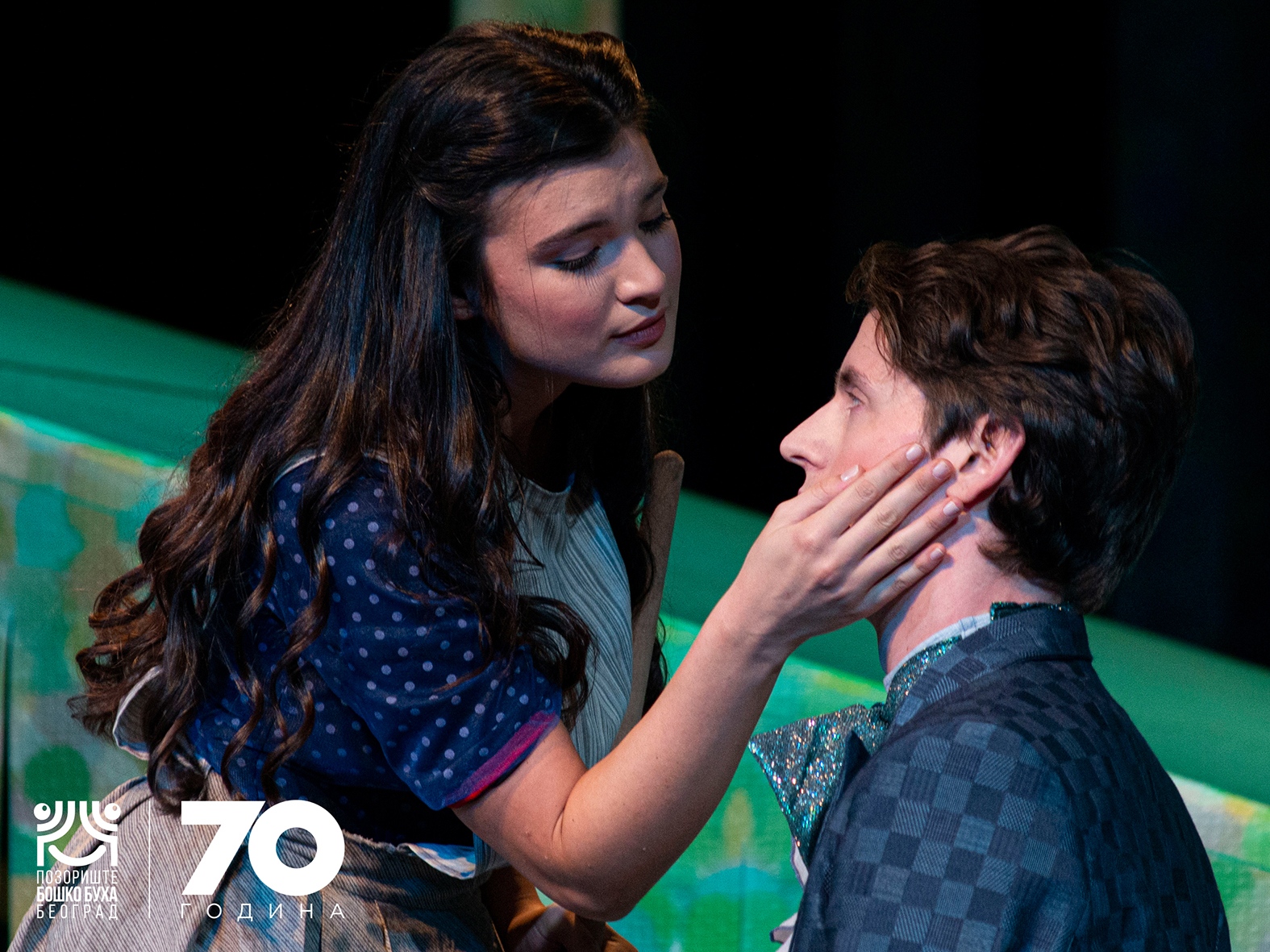 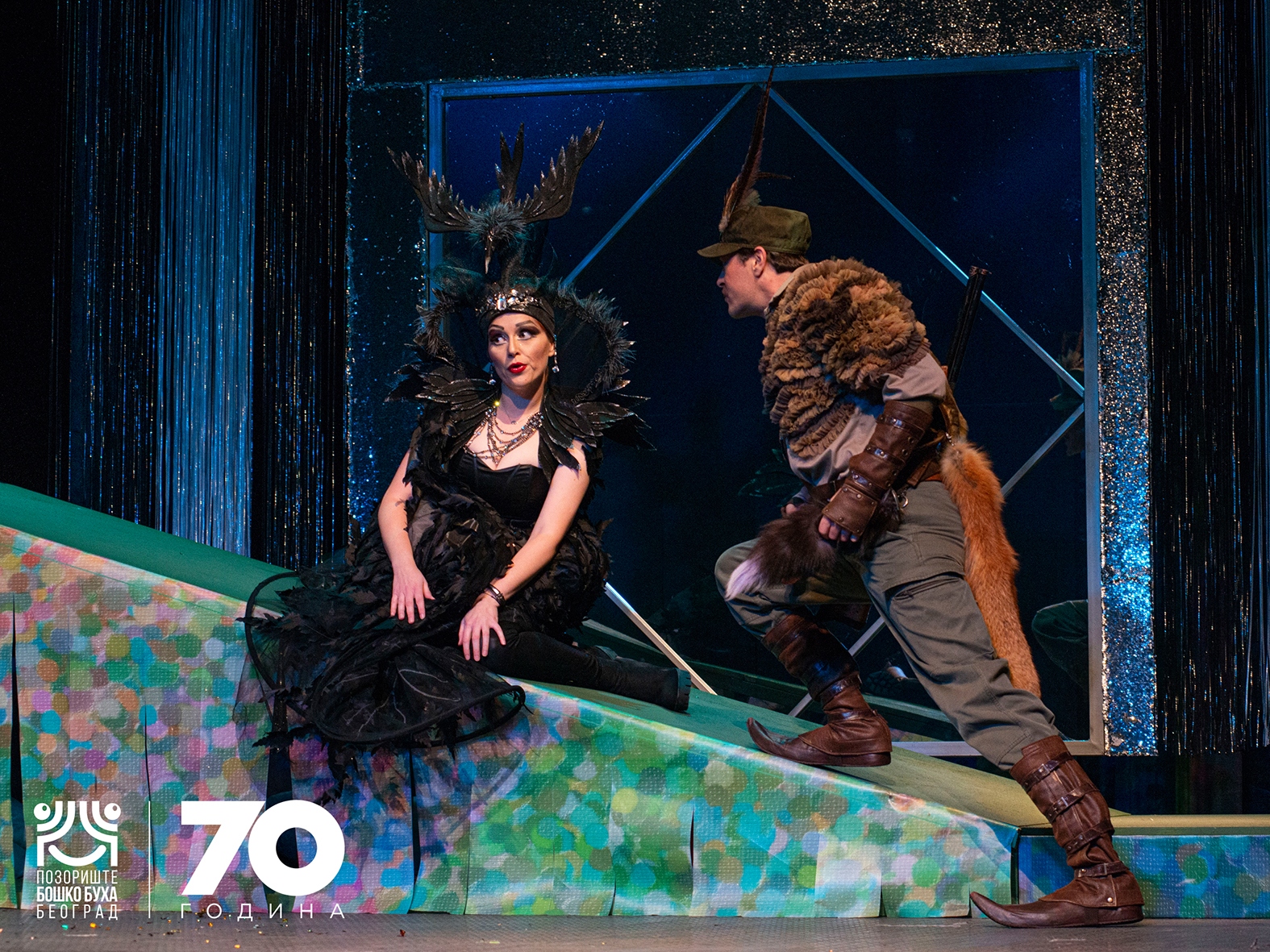 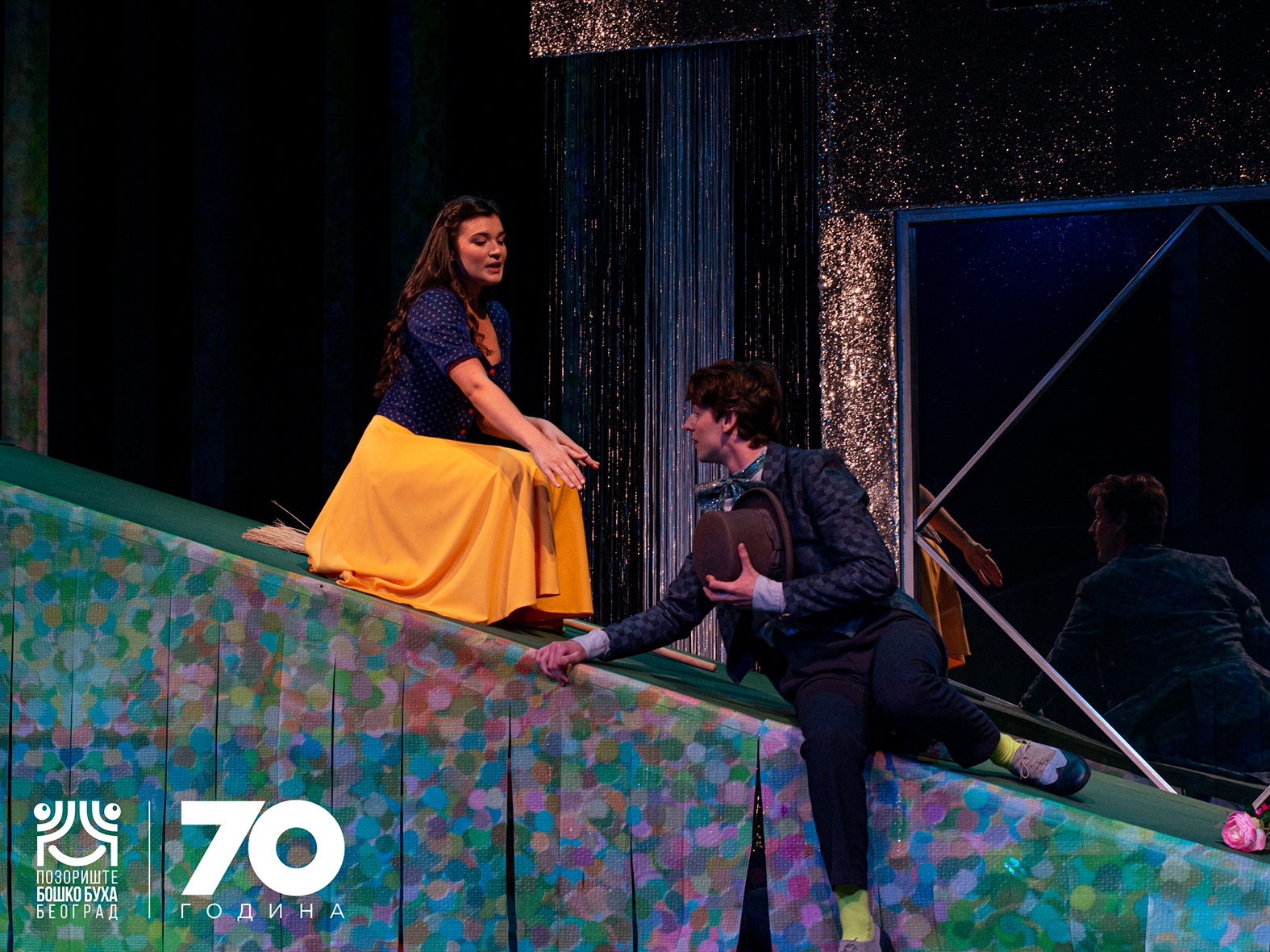 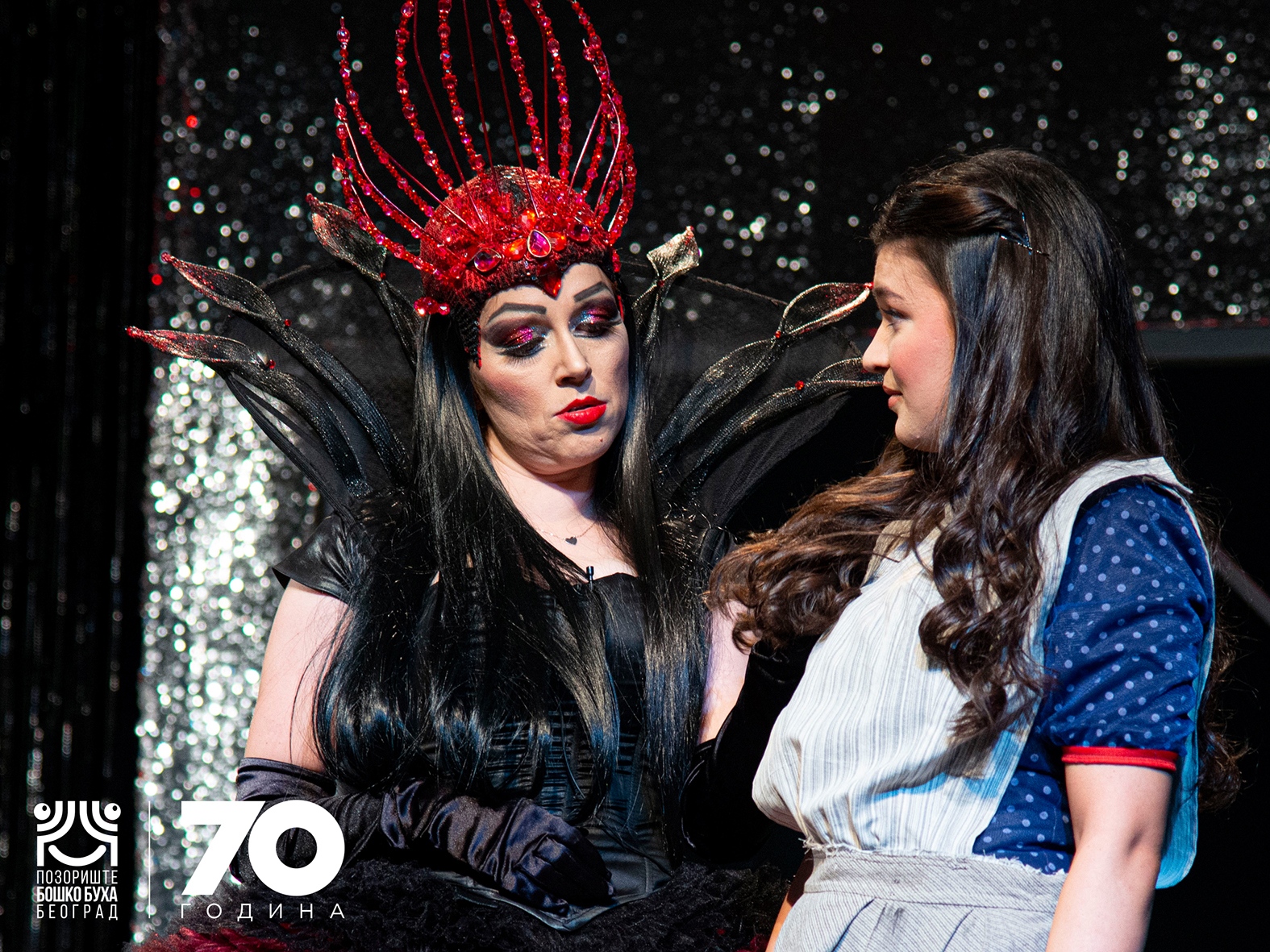 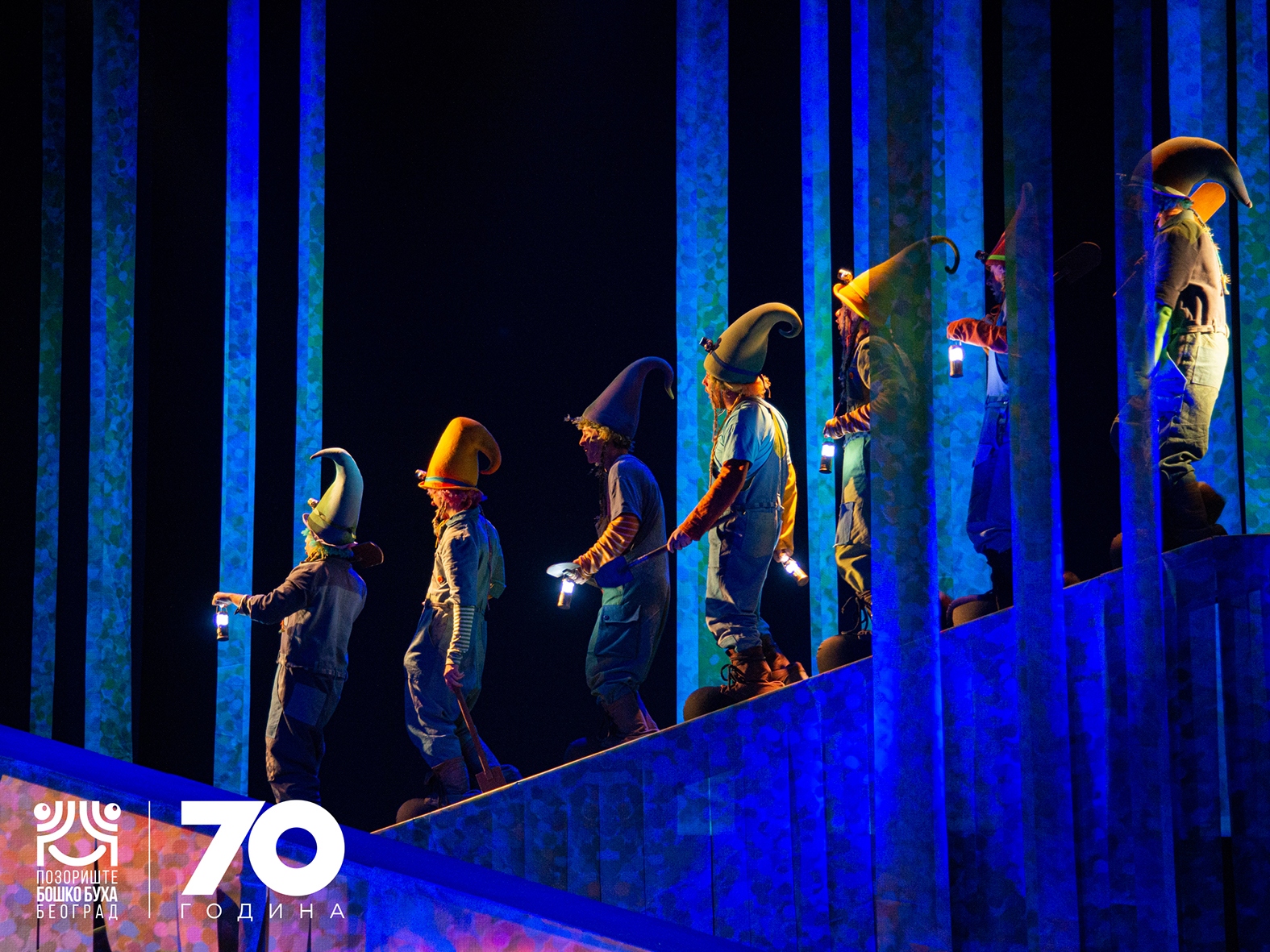 „Snow White and the Seven Dwarfs" is one of the favorite fairy tales of every childhood, so it is one of the inevitable in Buha's repertoire through time. The first performance of "Snow White" in dramatic form was back in 1951, when dwarfs were played by children actors of this theater, adapted and directed by Momčilo Milošević. The next "Snow White" for this theater was written by the great playwright Aleksandar Popović, and directed by Ljubomir Draškić in 1969. After that, "Snow White" was once again transformed into a modern fairy tale for "Buha" by our great poet for children Ljubivoje Ršumović, and it was performed and directed by Milan Karadžić in 2005.

On the occasion of the jubilee (70 years), a new version of Ršumović's "Snow White" was made, directed by Snežana Trišić, with actors from a large ensemble of this house, but led by new young colleagues, students of the FDU. They will tell us the story of Snow White, who, tormented by the evil of her stepmother Maleficent and lonely after the death of her parents, wished that someone loved her too, so her wish came true. An unnamed Prince appears in front of her and promises to come for her, after which nothing will be the same again.