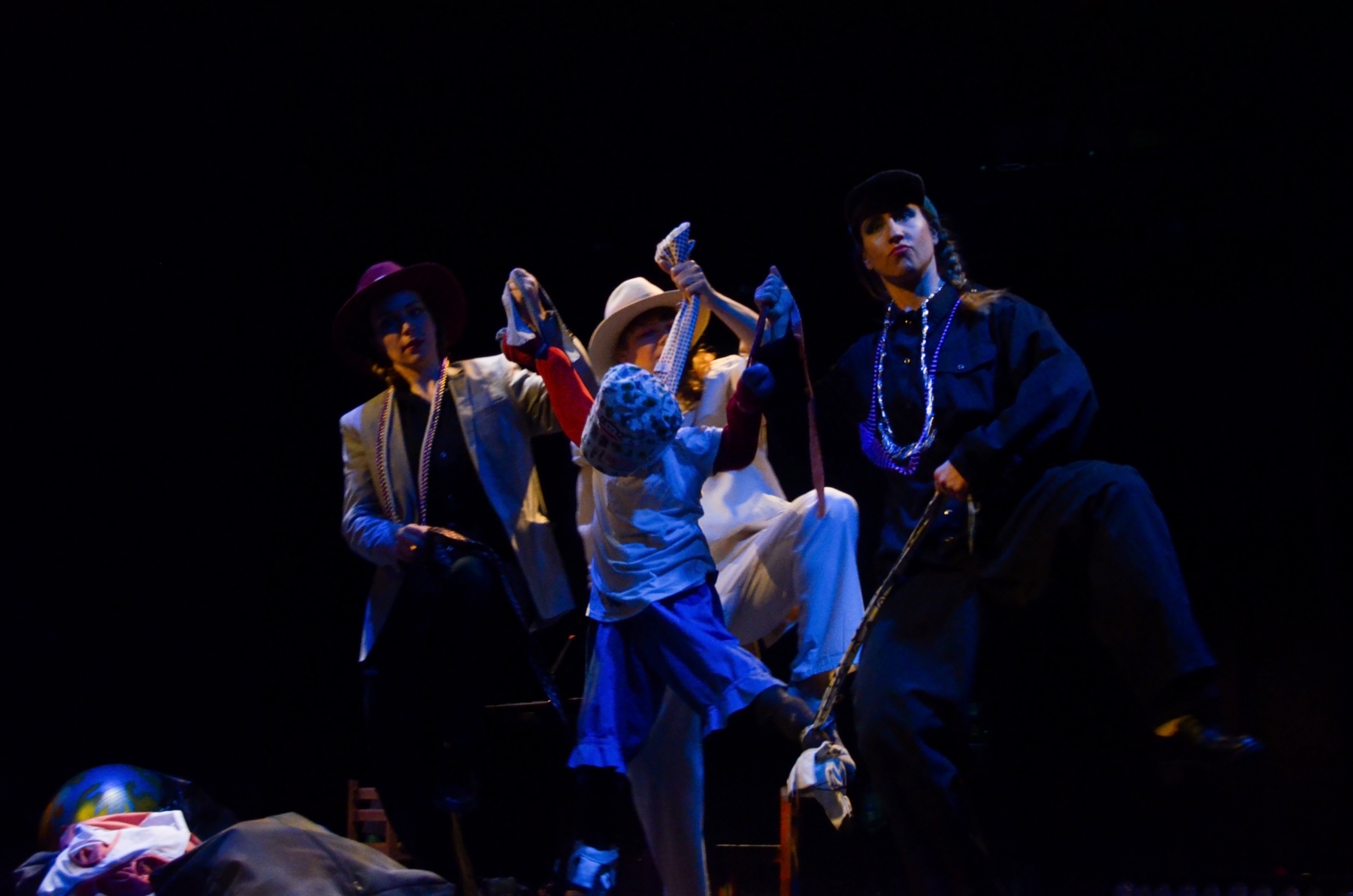 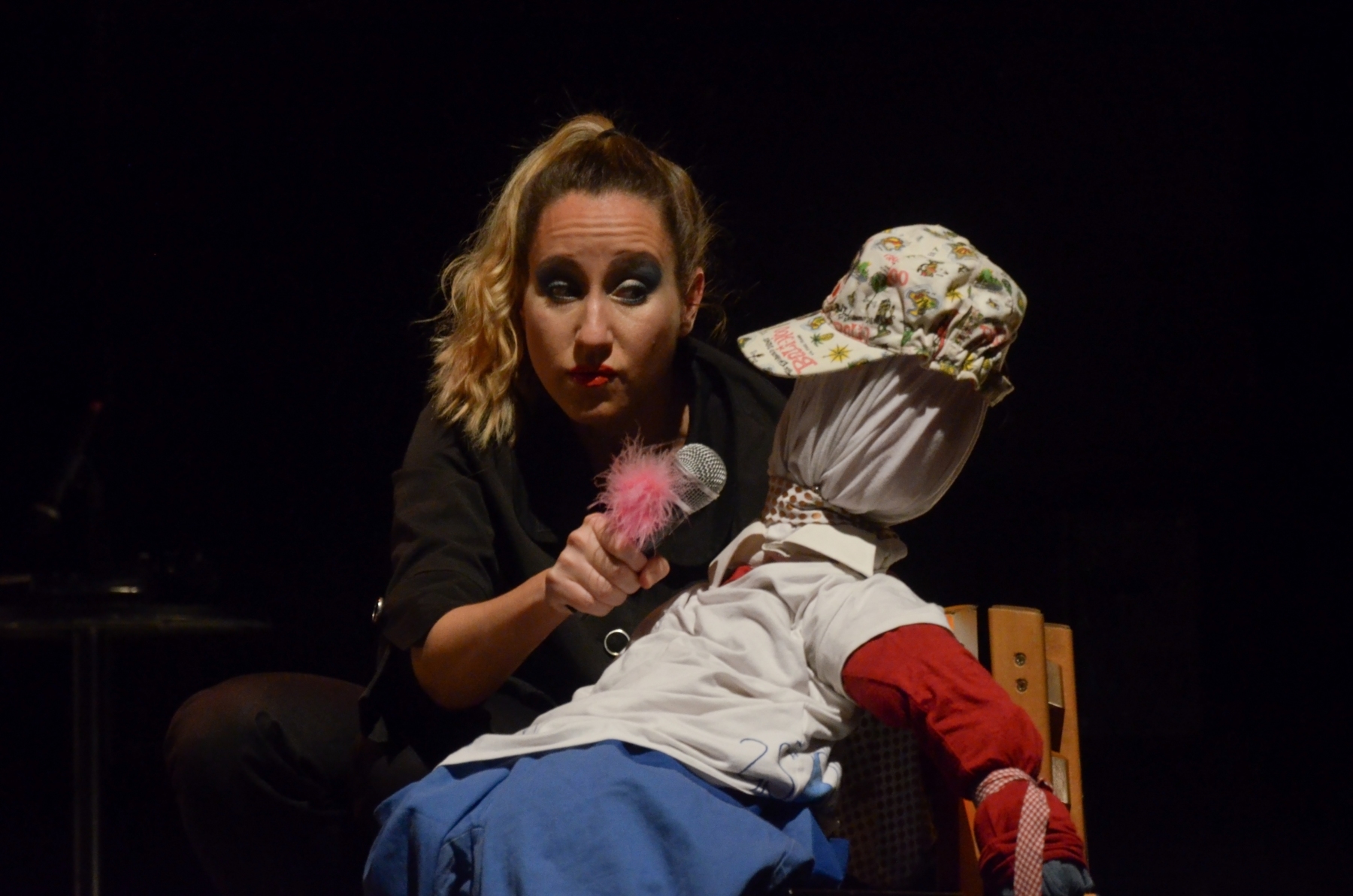 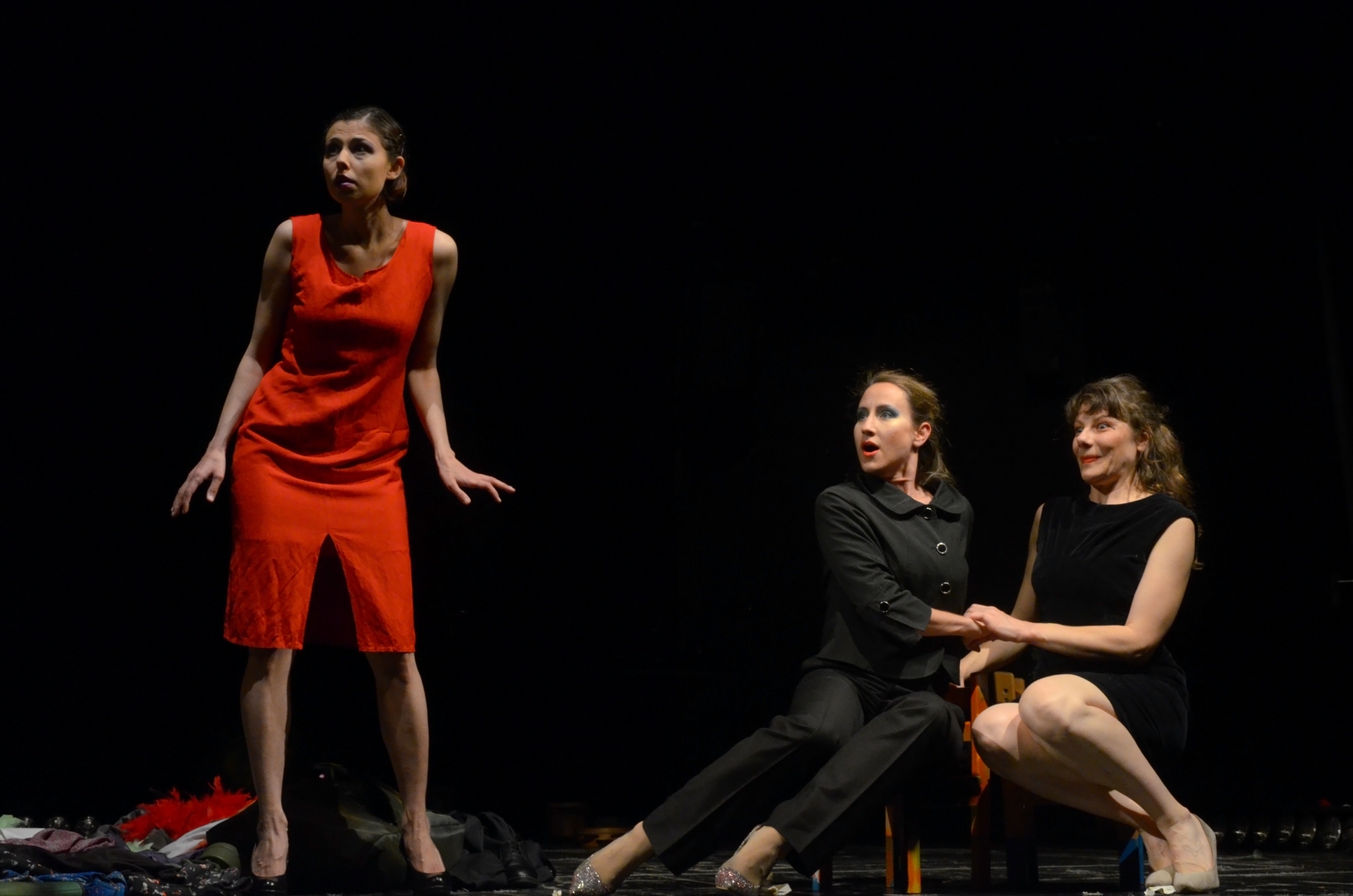 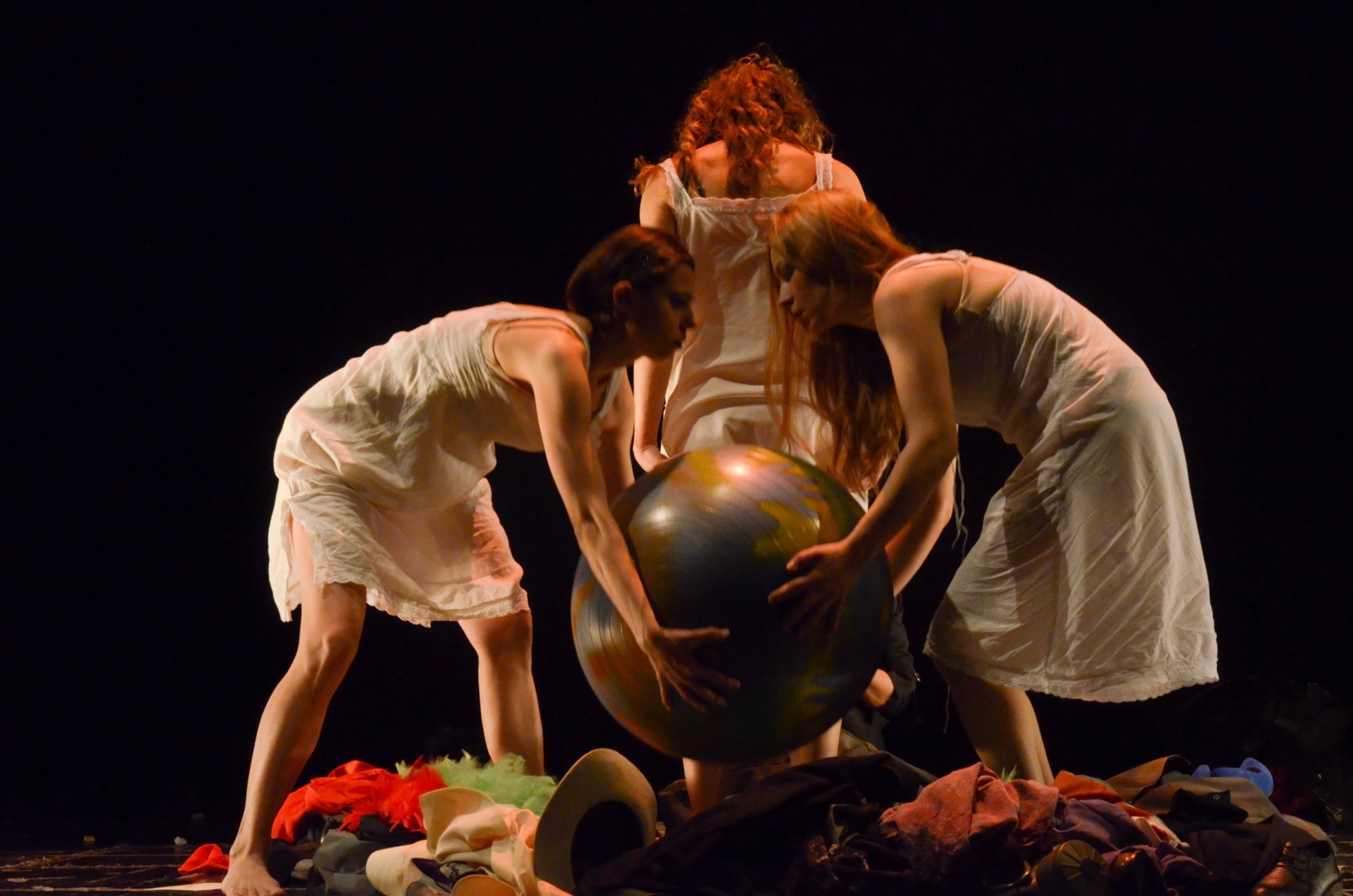 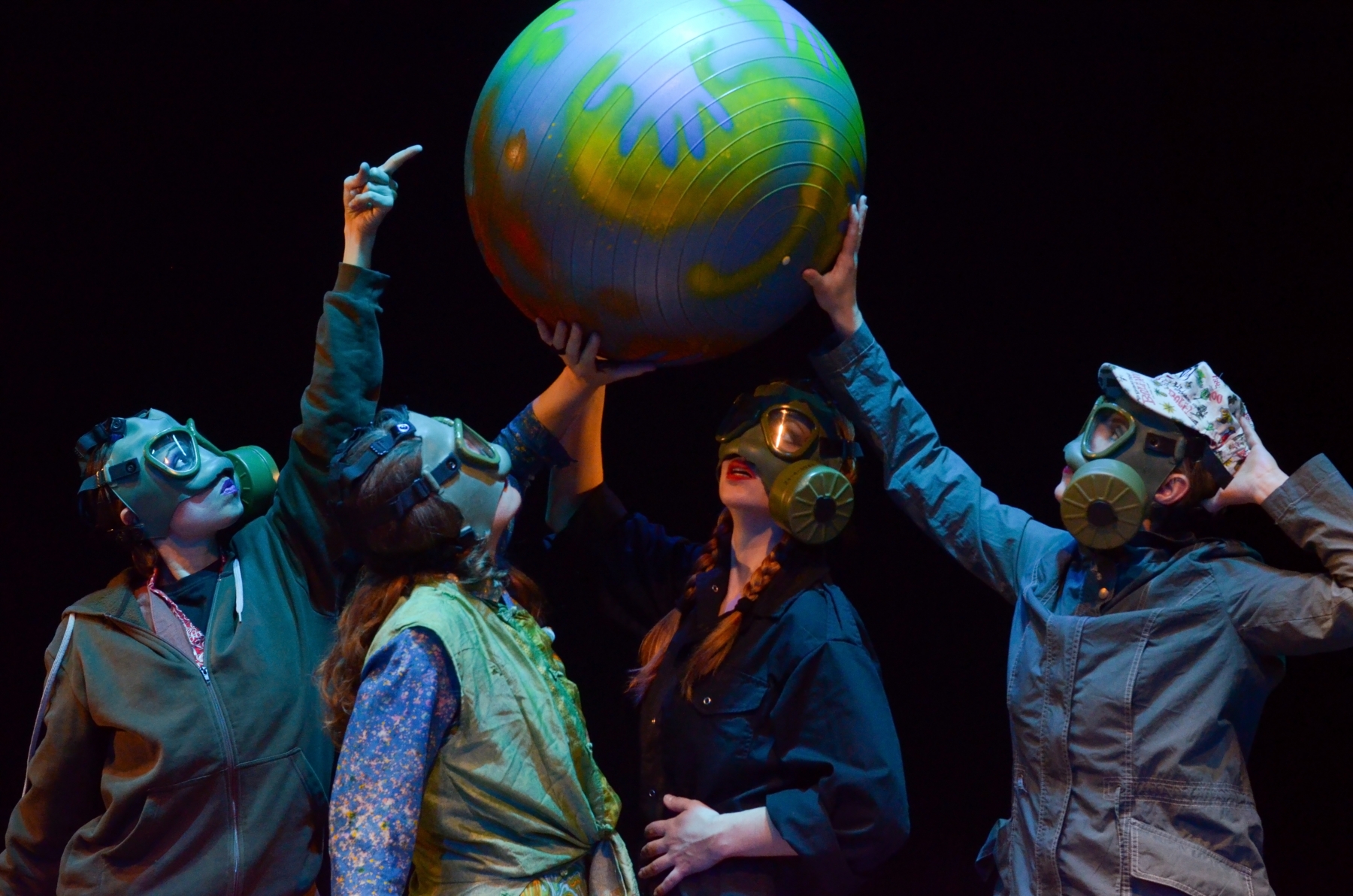 The play For Your Own Good is based on the articles of the UN Convention on the Rights of the Child. The initial research for the play was done in cooperation with young people (15-23 years old) without parental care within the SOS Children's Villages Foundation. The Convention on the Rights of the Child has established guidelines to explain what is the violation of children's rights and the rights of young people, which unfortunately continues to happen all over the world. Some important laws have been approved, but some laws are still too general, and many are still not respected. The right to education, the principle of non-discrimination, according to which all children and young people should have the same rights without distinction of race, sex, language and religion, the fight against child exploitation and the rights of children with disabilities, are just some of the problems in our modern society. Using the structure of fairy tales and their deconstruction, the play explores the problematic side of the world we live in, with the idea of raising awareness of the rights of young people and children, but also to inspire and motivate us not to close our eyes to the violation of these rights and to influence together the creation of conditions for their application.